Assiniboine Landing is a 21 ha housing development located along the Assiniboine River and contains over 2 ha of tall grass and mid-growth plantings established by NPS.

Assiniboine Landing development guidelines require each of the 52 lots have a naturalized buffer of native grasses along their front and back yards.

Between Headingly and Winnipeg, Manitoba

Tall grass species were planted in public reserve areas at the front entrance of Assiniboine Landing and around the two stormwater retention ponds that were constructed by NPS when the development was started. A shorter mid-growth planting was used in each of the yards, which included a 10 foot buffer of native grasses along the boulevard was planted along each front yard and for backyards contained an 80-90 foot buffer if they backed on to the river, or a 10-30 foot buffer if they backed on to public reserve area. These native grass areas ranged from upwards of 130 m² for regular lots to approximately 900 m² for corner lots.

NPS designed two seed mixes containing native species of different heights depending on the area they were utilized in (i.e., mid-growth and tall grass). NPS also oversaw erosion control, topsoil treatment, weed control, native grass seeding, and following establishment of the site, designed a stand management plan. As part of the stand management plan, a controlled burn was carried out in the front entrance paddock in 2008 and a second burn was implemented in 2012 for all of the established public reserve areas, as well as the native grass uplands around the two naturalized stormwater basins.

Contact us today to see what we can do for you 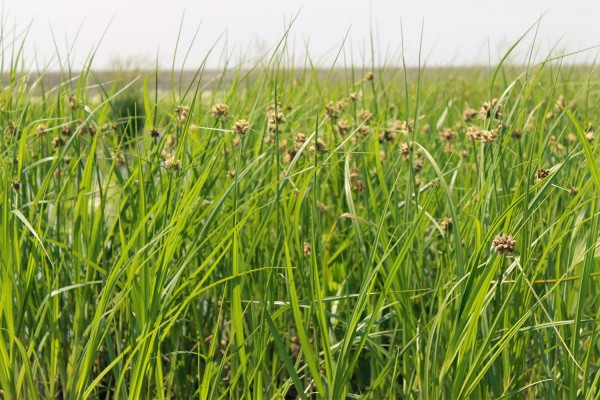